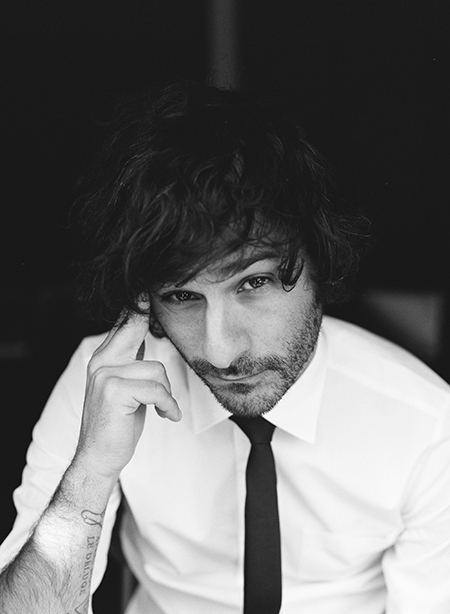 Julien Levy studied philosophy in France. Later, as a musician, he travels around the world with his band within the hardcore punk scene. While touring, he shoots his first photography series, soon to be shown in galleries. He then moves to New York City. Over there, he intensifies his work as a multimedia artist (installations, films, artbooks…), before spreading his message through cinema and literature. Today, Julien works as a writer and a director. His work still adopts a do-it-yourself and highly independent method, deeply rooted in radical subcultures. Julien Levy now shares his time between Tokyo and Paris.

Behind the scenes of WITHOUT YOU I'M NOTHING exhibition, New York City.

If your work of art doesn’t damage the world, it is pointless. I always thought my role as an artist was to be angry, to hurt the viewer, to point the sadness and abyssal unfairness of the world, to inspire acts of revolt.

Today, my work speaks about love, loss, despair, the end of time, the necessity of revolt. I’m obsessed by the end of the world and by how unfair the world can be before people start to actually organize rebellion. In other words I’m not here to entertain you. I don’t think that making images has the slightest importance, but I think telling stories is the only thing that will matter in a future too dark to see through. I want people to enter the story, to feel it just a little too strongly. I’ve stopped using too many concepts and too many words, even if I can’t deny the remaining influence from all those years studying philosophy. You can still perceive Nietzsche, Cioran or Schopenhauer in my works. But I’ve set up a constant double level of reading. The dense philosophical and poetic message is disguised under an uninterrupted beauty. I use beauty as a weapon. Beauty, in itself, is pointless, but as a weapon it’s fucking sensational.

A film can be both violent and smooth, dark and luminous. It can be a small world in itself, only slightly better than the real one.

I’m trying to build a heart-ripping world that ties knots in your stomach. A world that talks, screams and murmurs. A touching world. Something that builds itself, like a manifesto, dense and sharp, and just ferocious enough to make History before it runs out of breath.

I want you to read my stories wondering if they’re beautiful or sad, wondering if you should smile or cry, and end up doing both. 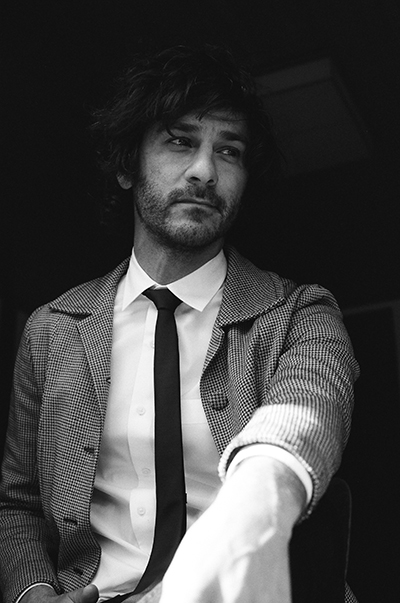